Posted on 7:36 AM with No comments 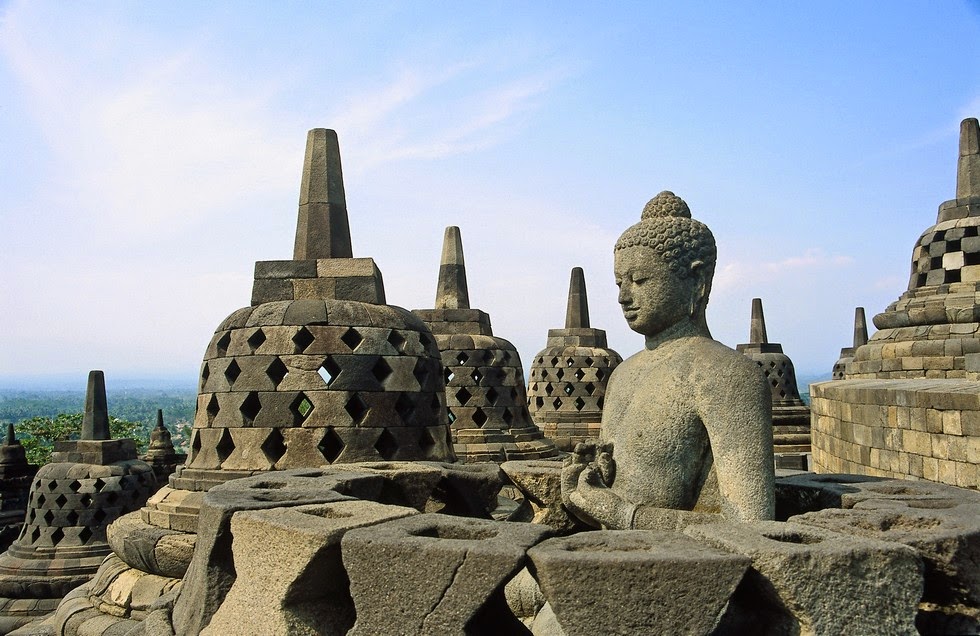 Borobudur is most beautiful place in Indonesia

A shrine to Buddha and a popular destination for Buddhist pilgrimages, Borobudur is a monument built in the form of a stepped-pyramid topped with stupas and about 500 statues of Buddha. Built during the reign of the Seilendra Dynasty of the eight and ninth centuries, the temple reflects Indian and Indonesian influences in its stairways and corridors, lined with narrative panels of art carved into the stone walls. Though the site was a destination for Buddhist pilgrims for many years, it was abandoned in the 1500s, probably with the rise in Islam in the region, though it has recently been revived.

The top of the temple has some vacant space that gives a sense of completeness to Borobudur. From here one can enjoy the panoramic views of the surrounding lush mountain landscape. Towards the north of Borobudur is the Menorah hill, naturally contoured to give an impression of a sleeping person. 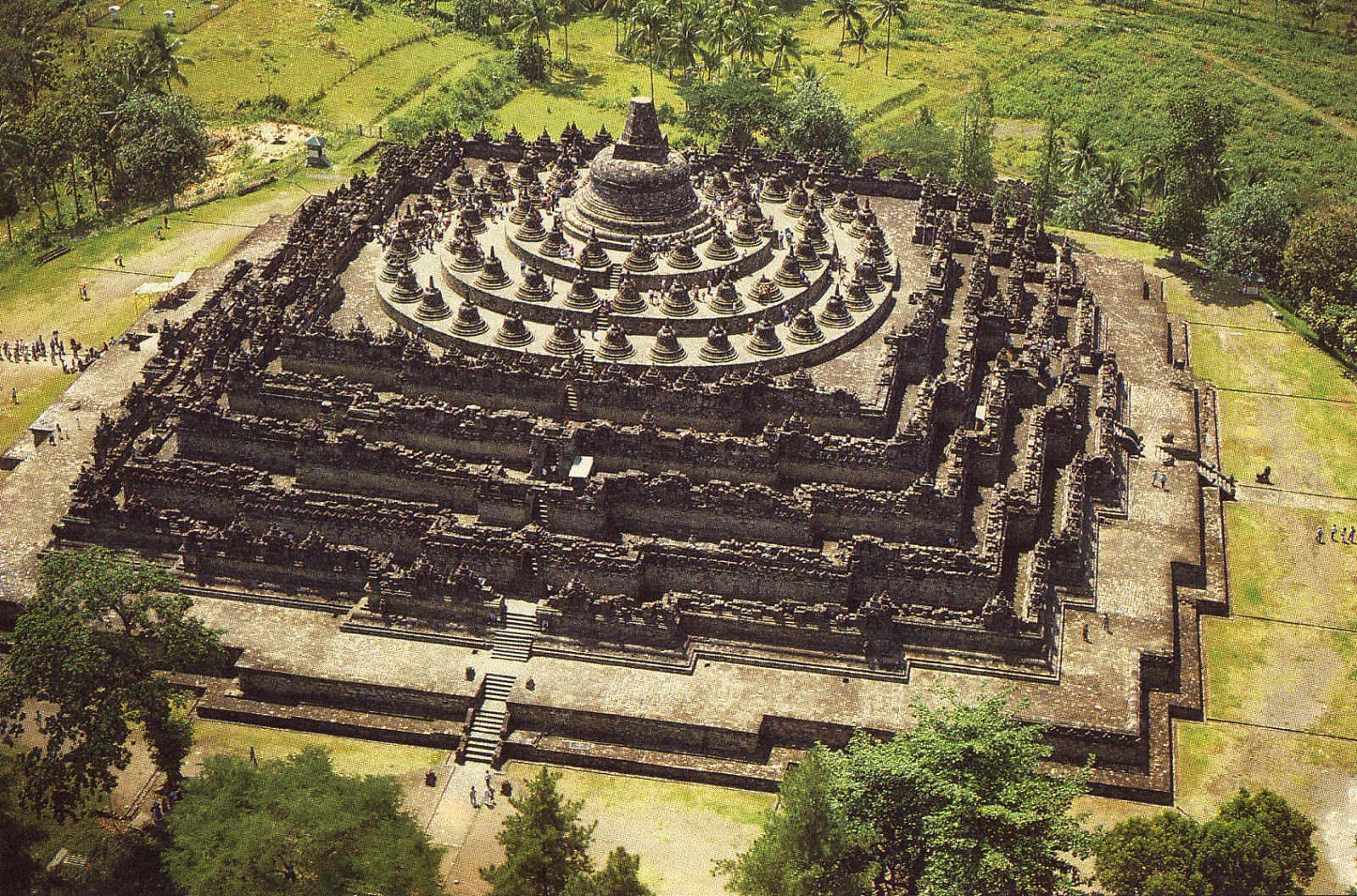 According to the local superstition it is believed that if anyone climbs this temple while meditating upon one of his wishes, and reaches his hand inside the bell-like stupa at the top of the temple, and successfully touches the Buddha’s figure inside; his wish is granted.

To know more about this magnificent temple you must visit Karmawibhangga Museum located inside the Temple premises.

The museum of Samudera Raksa is another attraction of the Borobudur temple that provides information on the merchants who traveled to Indonesia and Africa in ancient times. It is a contemporary attempt to recreate those voyages.
Tweet